Watch & Wager live on all the popular Harness and Thoroughbred tracks. 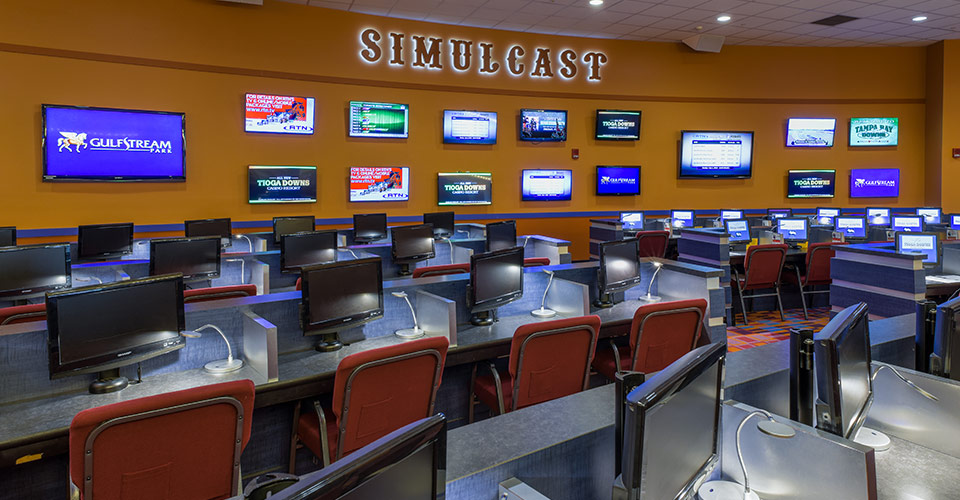 At this time Simulcast is closed.
We will communicate as soon as we have reopening plans. We apologize for any inconvenience this may cause. 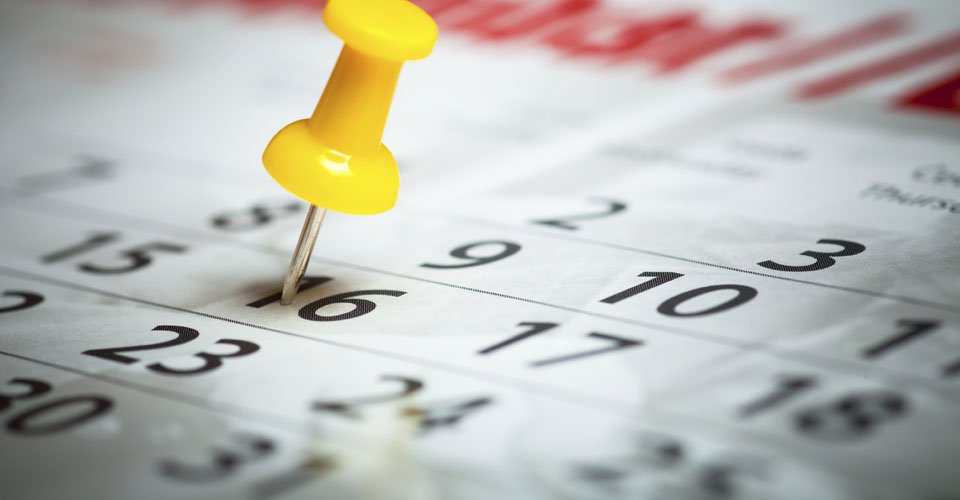 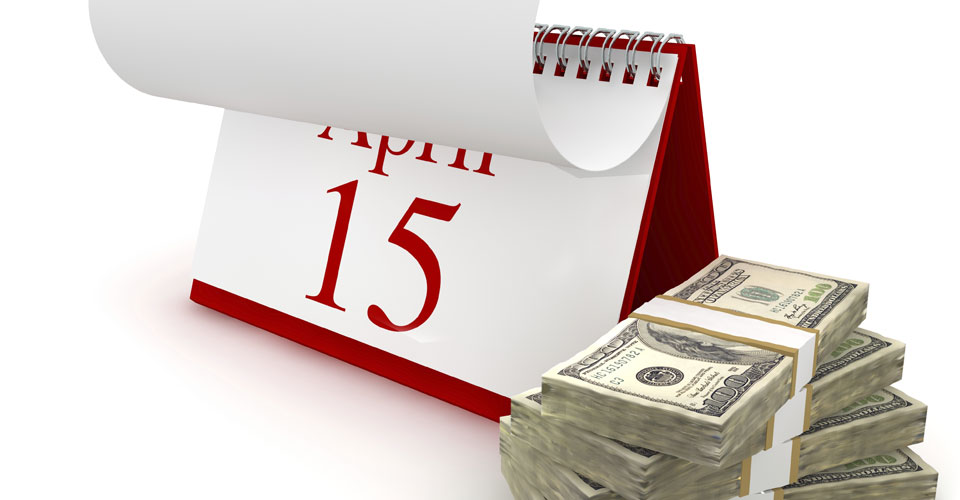 Cash Rebates are available to guests that wager at least $3,000 in a calendar month on the list of eligible tracks using their Tioga Rewards Club card. Cash rebates will be deposited onto eligible accounts by the 15th of the following month. Click the links below for more information: 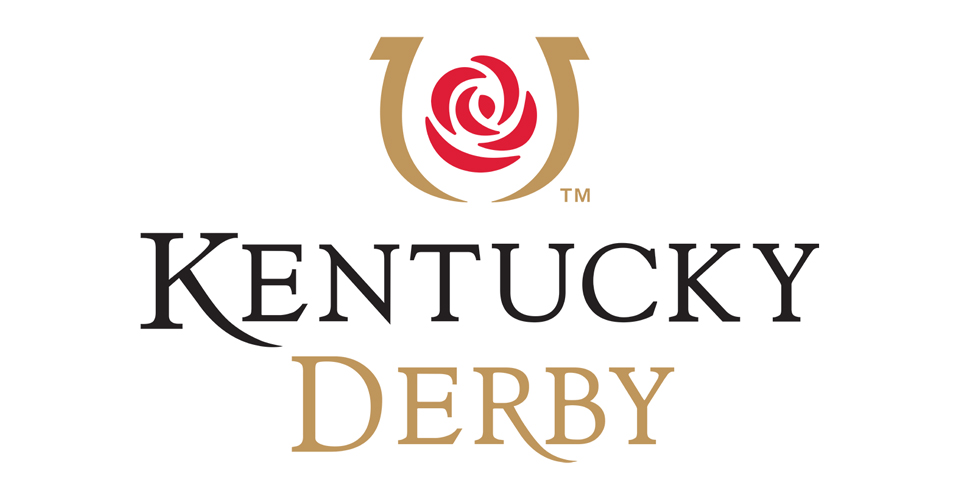 Churchill Downs
The 1 1/4 mile race track at Churchill Downs is world famous, and for good reason. Since 1875, the best thoroughbreds and jockeys around have come together in Louisville, Kentucky to race with the nation looking on. If you’ve never been to the Derby, you simply don’t know what you’re missing as it’s one of the most unique and highly anticipated events around the sporting world. Don’t miss your chance to see a great race that everyone will be talking about for years. As always it’s the first Saturday in May. 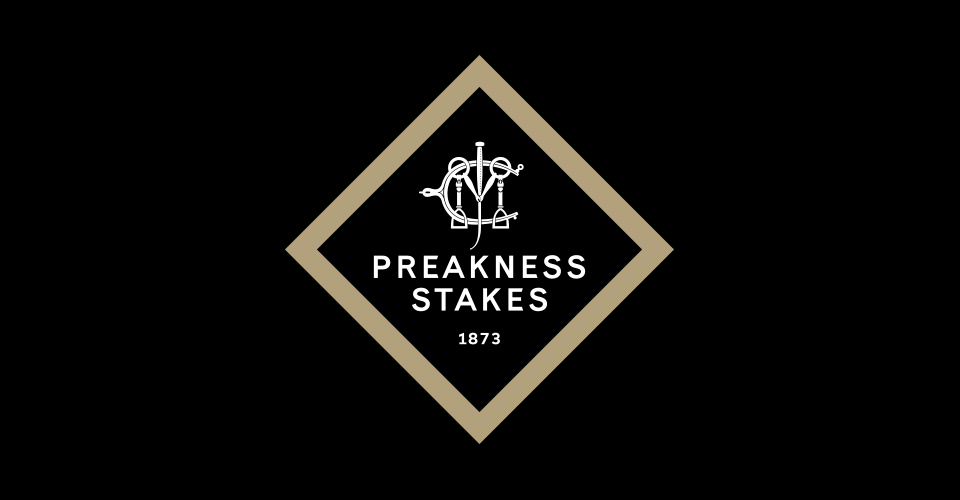 Pimlico Racecourse
The 1 3/16 mile (1.91 km) race is the second and shortest event in the famous Triple Crown of Thoroughbred Racing. Don’t miss out on this fantastic race! Three-year-old thoroughbreds have been making the journey to Maryland for the Preakness Stakes on the third Saturday in May annually ever since Survivor won the pot in the first race. 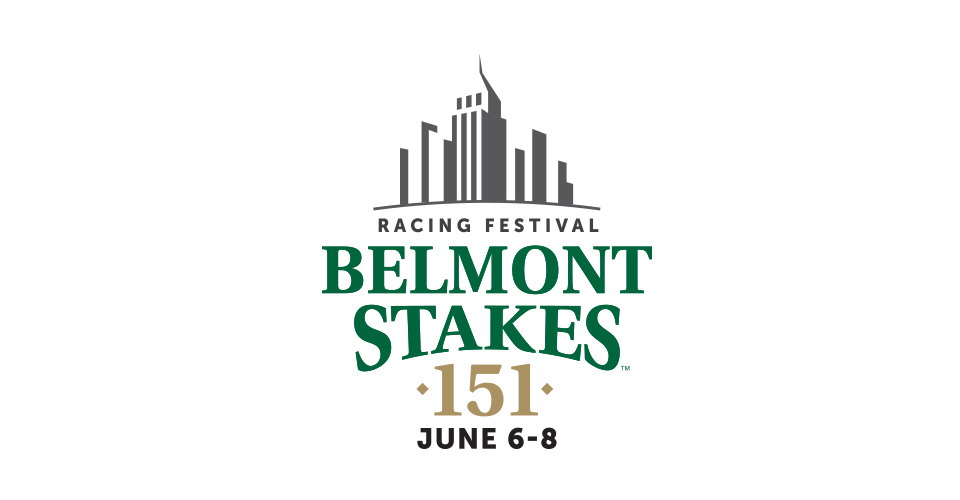 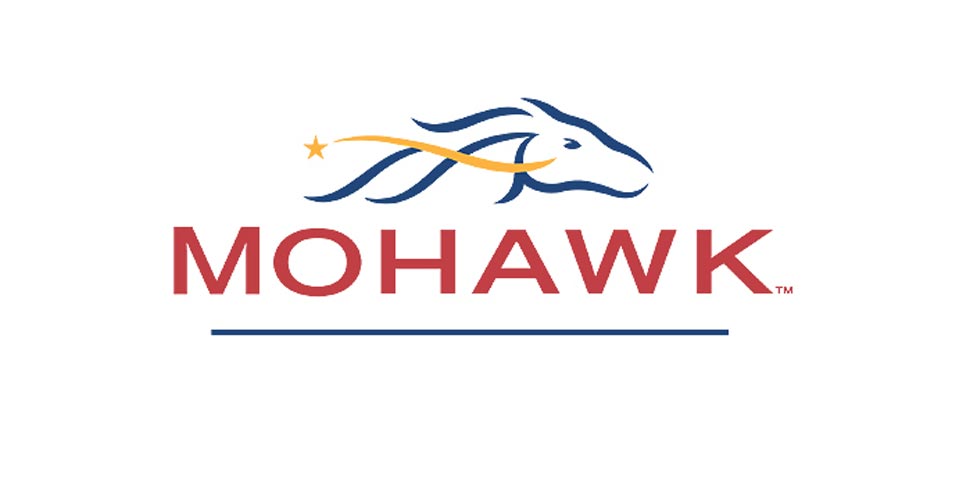 Mohawk Racetrack
Canada’s richest harness race is the season’s first major highlight for the 3-year-old pacers. The 2019 N.A. Cup (June 15) marks the 36th anniversary of the race that has been won in the past by such legendary superstars as Somebeachsomewhere, Well Said and Gallo Blue Chip. In 2017 Fear The Dragon won in 1:48:4 and gave driver David Miller back to back wins. In 2018 Lather Up won in 1:48:1 for driver Montrell Teague. Most recently in 2019 Captain Crunch established a Stakes, Track, and Canadian record winning the N.A. Cup in 1:47:2.

Meadowlands Racing & Ent., East Rutherford, NJ
The Meadowlands Pace is one of the sport’s premier classics for 3-year-old pacers and one of the richest races. The race is part of a stakes-filled night of racing at the Meadowlands that is often referred to as “Harness Racing’s Biggest Party.” Courtly Choice captured the 2018 edition of the Meadowlands Pace in 1:47:1. It was the first win in the Meadowlands Pace for Hall of Famer David Miller. In 2019 Brian Sears made use of a ground saving trip and skimmed the pylons late to score with Best In Show in 1:48. The 2020 “Pace” will be on Saturday, July 18th. 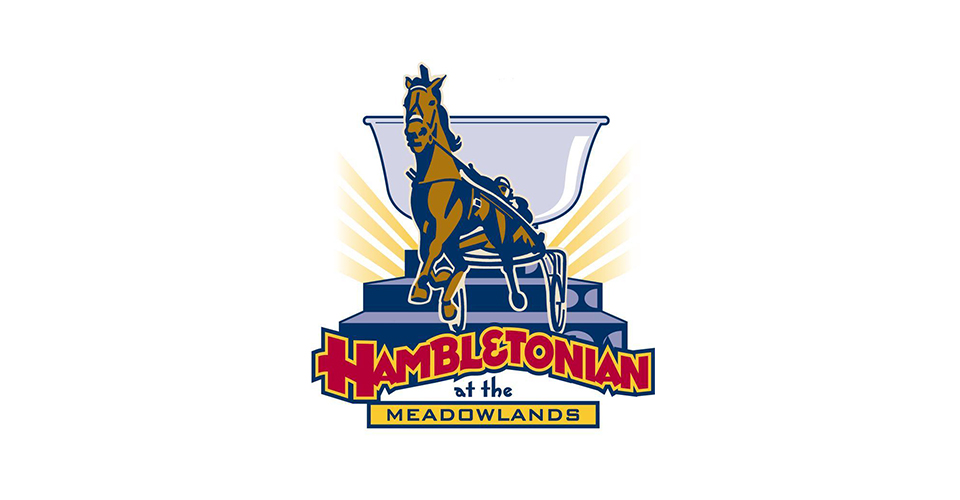 New Meadowlands Racetrack
Held the first Saturday in August, the Hambletonian is America’s Trotting Classic. The premier 3-year-old trotters descend on New Jersey to compete for a $1,000,000 purse. Going back to its roots, the Hambletonian is raced in a same-day elimination format. The horses are divided into elimination heats. The top finishers then return later in the afternoon to compete for the big bucks in the final. The Hambletonian was first raced in 1926 at the New York State Fairgrounds in Syracuse. While it has had several other homes over the years, the Hambletonian has called the Meadowlands home since 1981. Atlanta captured the 2018 Hambletonian and became the first filly to win since 1996. Locally based Crawford Farms bought in on Atlanta during the 2018 racing season. In 2019 the Canadian based Forbidden Trade pulled off the upset over heavily favored Greenshoe. Forbidden Trade was driven by USHWA Rising Star winner Bob McClure and conditioned by Luc Blais. 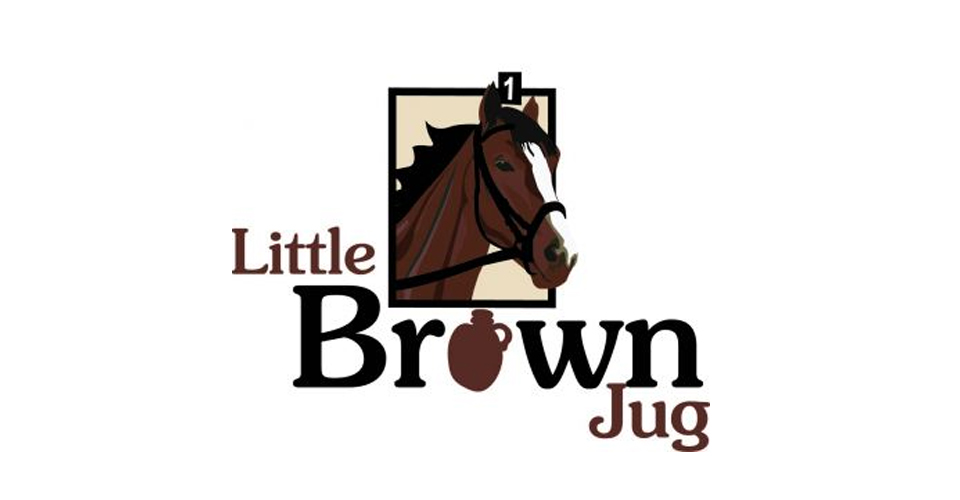 Delaware County Fairgrounds, Delaware, Ohio
The Little Brown Jug is one of the greatest spectacles in harness racing. The event for 3-year-old pacers takes place on the half-mile track on the Delaware County Fairgrounds in Ohio. The Little Brown Jug is contested in heats. The first heat is split into several divisions, with the top finishers in each division returning to contest the second heat. Courtly Choice sustained first-over grind to win the 2018 Jug in 1:49:4. In 2019 the favorite Southwind Ozzi won in 1:50:1 for pilot Brian Sears. Mark it on your calendar Thursday, September 24th. Be there! 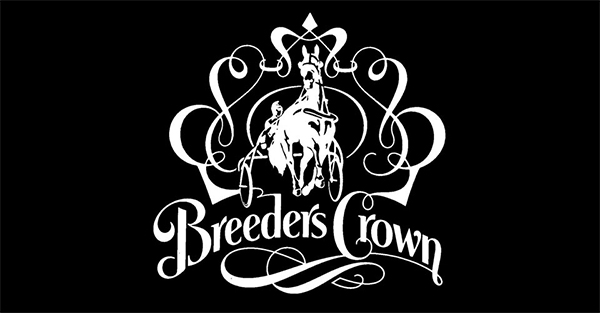 Woodbine at Mohawk Park
The Breeders Crown is harness racing’s championship event featuring rich finals in each of 12 divisions for the sport’s top horses of all ages and genders, both pacers and trotters. In 2020 it will be raced at Hoosier Park in Indiana over two days on Friday October 30 and Saturday October 31.